What’s that over there? Mice, eating all the cheese! Lucky for Lightning, our grey tomcat, he’s quicker than the mice! Catch the Mouse in an exciting game of skill for all ages, young and old.

This game is made from 100% recycled materials. That’s pretty cool! We contribute towards creating a cleaner world by transforming old shampoo bottles, old paper and discarded wrapping paper into brand new games. This means loads and loads of playing pleasure for you and it’s good for the planet! 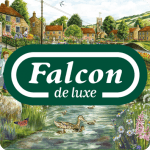 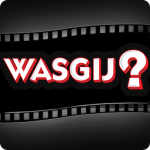 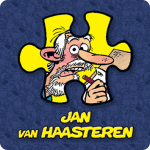 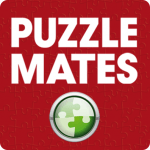 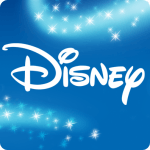 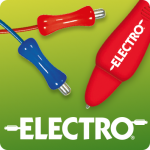